Nigeria Solution and Africa as whole

Today we are facing fresh protest from Nigerian youth instead of getting solution instead they being killed. As a researcher of Africa problem and solution the solution is at the hands of Africans not the west.

Rotten leaders don't want to go vacate their leadership position they prefer killing those who were supposed to be their supporters. Political we know leader are placed by people in those leadership positions but in Africa once they in leadership they are against the voters.

Security forces are instruments of oppressions instead of being an institution of safety . It seems to be impossible to break their strong hold of African security forces internal without using military rebellious tactics that makes the leaders feel they have power.

The impossible solution is possible and it has proven many times to be working. Weakening the leader the leadership. In Africa application of African tactics can effectively work and it is not supported by the west and we think it’s impossible.

Weakening the leaders through witchcraft and Religions attacks. African should plainly consult the witches of the region and local witches using their charms against the leadership through putting confusing, Voodoo and many other kind of Incantation including killing them through cooperate witchcraft

Religions Method all religion believe that they have superpower that are from somewhere far from human...Application of Spiritual curse and fasting and prayers against the leaders quoting their names. The effect of prayer is far powerful than Nuclear weapons

The use of propaganda was look and many political tactics are less effective move in Africa.

The needs of skilful orator can change the security force overnight. As long as you meet few requirements like where will their future be after coup , How to implement resistance to wrong commands and still be safe …how to use government war equipment and keeping civilian safe.

This it’s an tip of Iceberg that African can solve their problem without heavenly relying on enemy tactics at this stage their leaders. The article is an abstract on the banned traditional revolution in Africa that aim to bring about human safety and stability in Africa that African way see you in the next economic strategy abstract
Remember to forever #tag the following tags 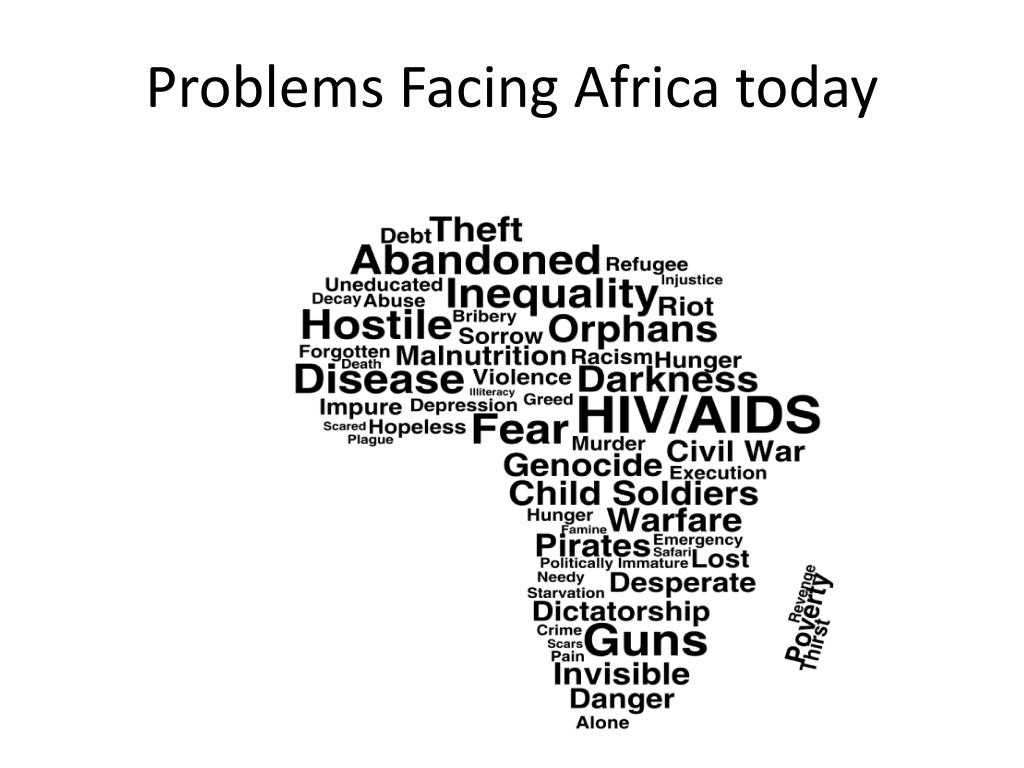