Thomas Isidore Noël Sankara (French pronunciation: ​[tɔma sɑ̃kaʁa]; 21 December 1949 – 15 October 1987) was a Burkinabé military officer and socialist revolutionary who served as the President of Burkina Faso from 1983 to 1987. A Marxist–Leninist and pan-Africanist, he was viewed by supporters as a charismatic and iconic figure of revolution and is sometimes referred to as "Africa's Che Guevara". 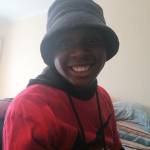 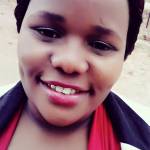